We recently returned from a ten day sojourn to Quito, Ecuador and the Galapagos Islands, and what a spectacular trip it was! I will be doing a number of blog posts covering this visit, starting with our brief time in the capital city of Quito. We have literally hundreds of photos to share, particularly of the wildlife on the islands. But first Quito.

The capital city of Ecuador is located at 9350′ elevation in a valley adjacent to an active volcano, Pichincha, and in the Andean foothills. The population is about 3 million people. It was the first city recognized by Unesco as an historic site. Constructed on the foundation of an ancient Incan city, Quito is known for its’ well preserved colonial center, rich in 16th and 17th century churches. Quito is a blend of European, Moorish and indigenous styles. Highlights include the cathedral, the Plaza Grande square and the ultra-ornate Compania de Jesus Jesuit church.

First populated some 8000 years ago, the city was established in 1541 and named San Francisco of Quito. There are more than 200 churches, convents and monasteries in the old town, and many cases of original buildings exist. The old city is charming, with many sights and restaurants, and very friendly people. 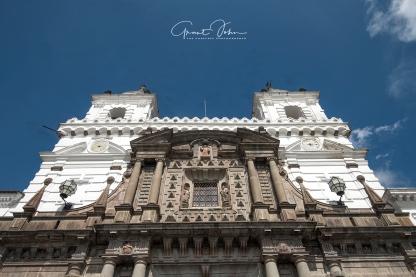 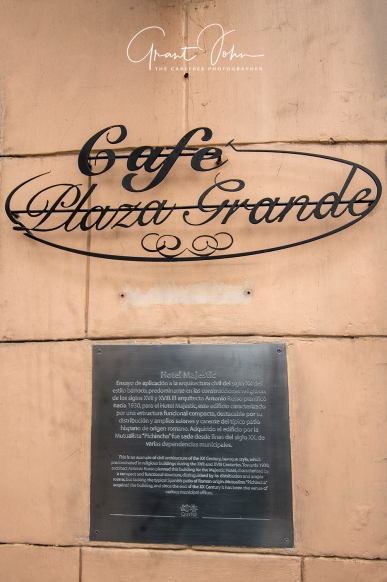 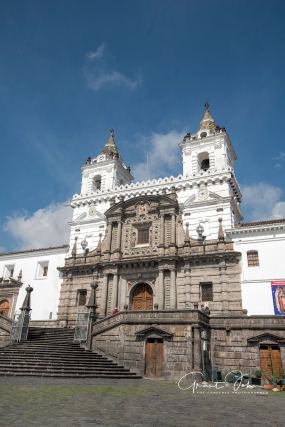 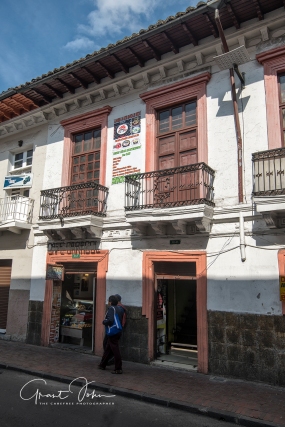 2 thoughts on “Ecuador and the Galapagos Islands”