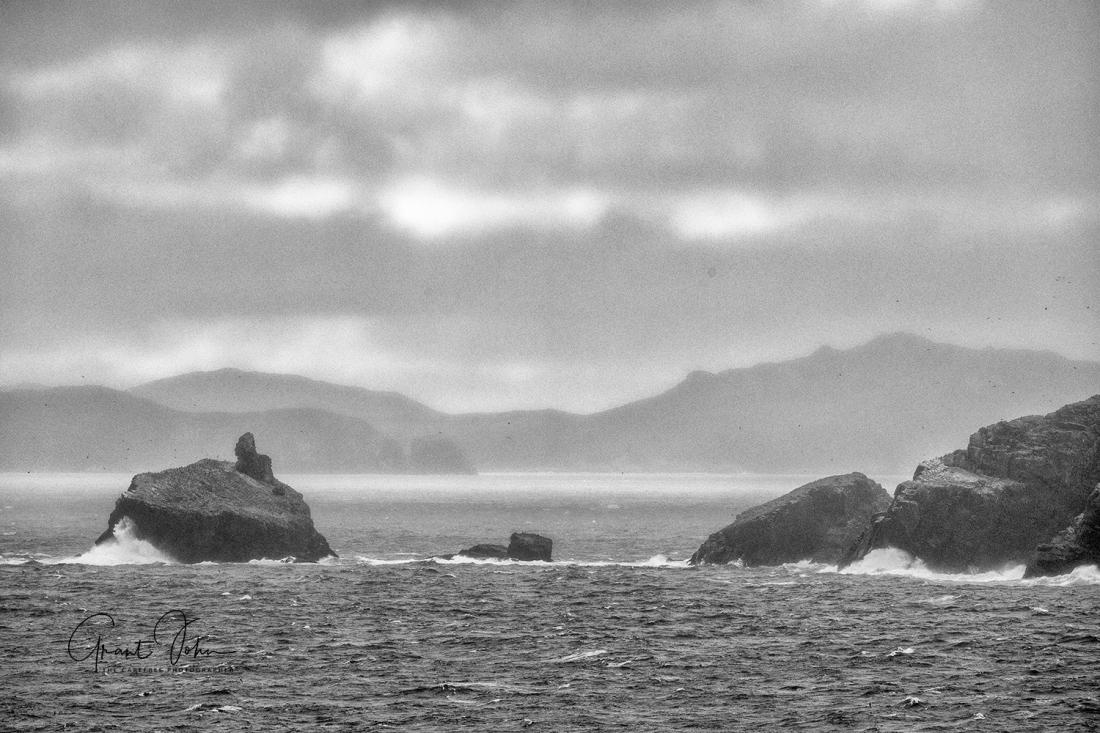 We took a cruise in March of this year which went from Buenas Aires to Santiago – oops San Diego. But that is a different story about cruising and COVID! What we found fascinating about the trip was experiencing parts of the world seen originally by some of our bravest adventurers many years ago.

We spent a limited time sailing to and seeing the “end of the world”. Cape Horn is the southernmost headland of the Tierra del Fuego archipelego of southern Chile, and is located on the small Hornos Island. This marks the northern boundary of the Drake Passage, and is the point where the Atlantic and Pacific Oceans meet.

Cape Horn was discovered in 1616 by Willem Schouten of Holland. For years it was a major milestone on the clipper route, by which sailing ships carried trade around the world. The waters are particularly treacherous, owing to strong winds, large waves, strong currents and icebergs.

We cruised along the Beagle Channel on our way to Punta Arenas, Chile. The channel is a strait in Tierra del Fuego on the extreme southern tip of South America between Argentina and Chile. This channele, along with the Straits of Magellan and the open-ocean Drake Passage are the three navigable passages around South America.

The most interesting feature of the voyage along the Beagle Channel are a series of glaciers, each named after a European country. These images were taken at twilight.