Our next stop was Bachas Beach in the northern part of Santa Cruz. It consists of two beautiful beaches that combined are about one mile in length. The name originates from WW2, when the US Army left two barges discarded on the beach. The first settlers called it Bachas rather than barges.

We disembarked from our panga onto a beautiful white coral beach, a major nesting ground for the green sea turtle. we also visited a lagoon behind the beach where we saw flamingos, iguanas, a green heron and finches. 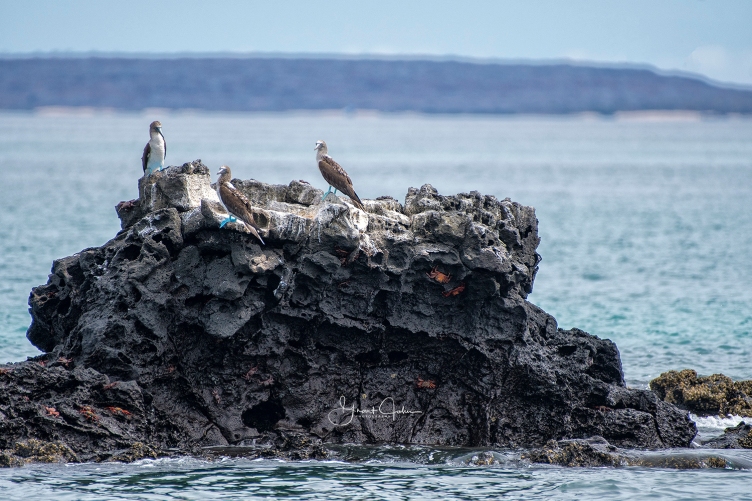 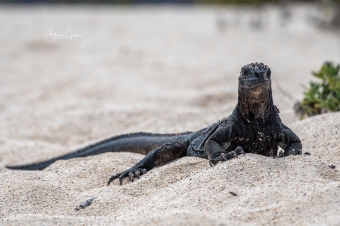 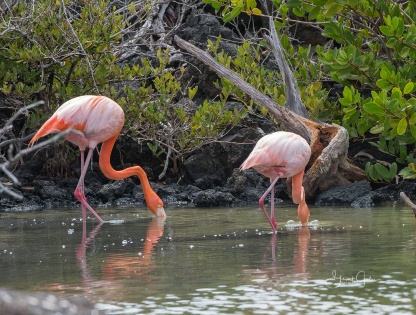 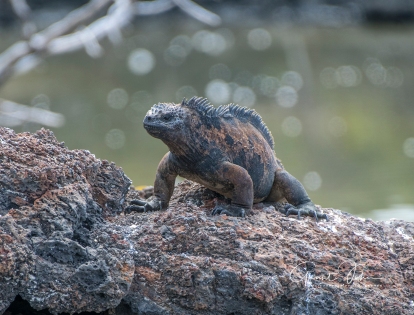 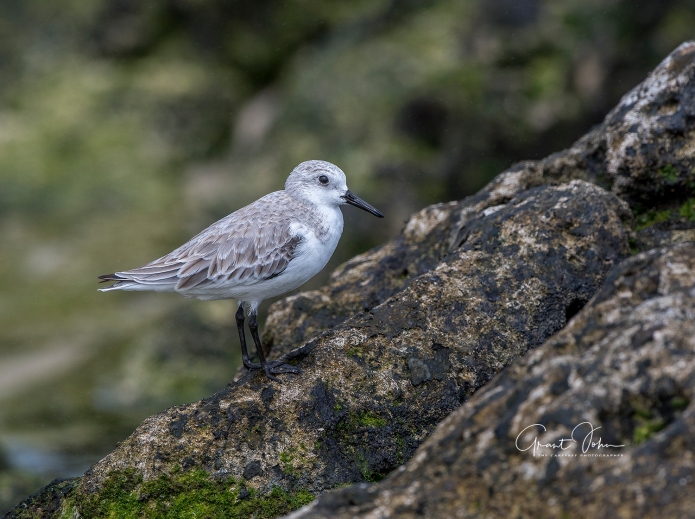 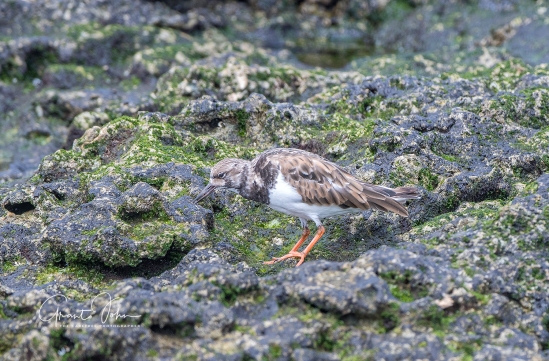 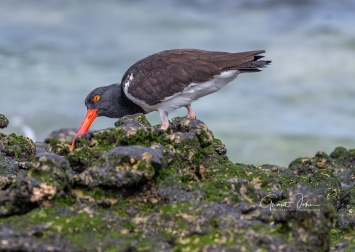 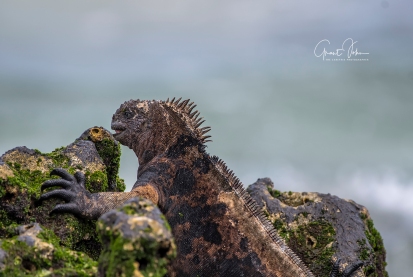 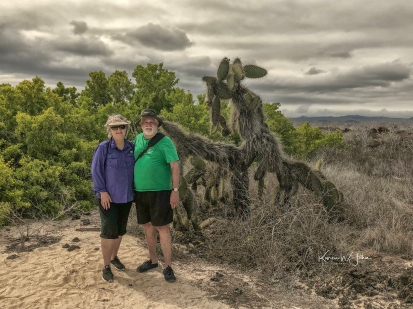 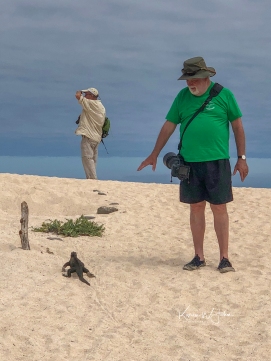 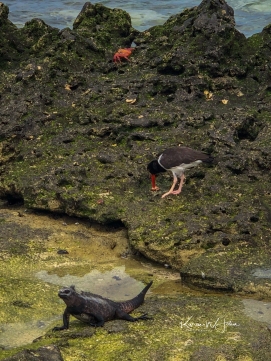 Rabida, a short cruise form Bachas Beach, has a rich russet colored beach that gleams in the sun and gives everything on it a special quality of soft beauty. The reddish hue comes from the oxidation of the iron-rich lava that is the basis for the soil. We were unable to snorkel because of the windy conditions, but we did enjoy a late afternoon landing on the beautiful beach. There were lots of sea lions – young and old – and many small birds along the beach. Sunset with the red beach colors was fantastic. 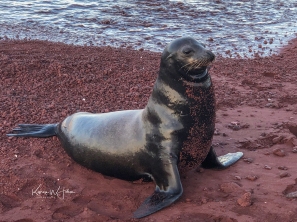 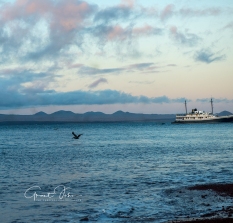 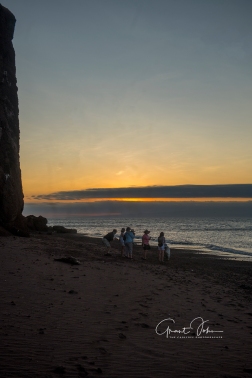 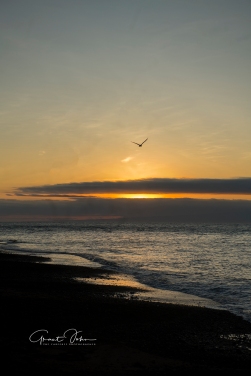 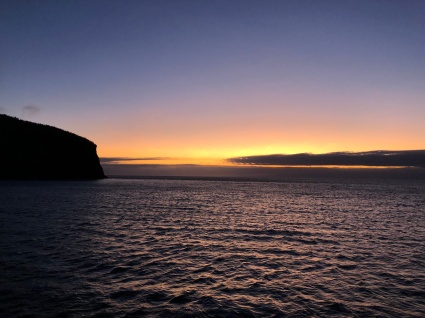 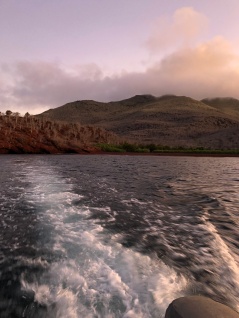 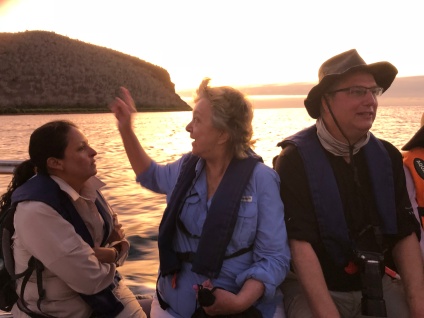